Eisha Teiho helps community one snip at a time

Photo: In 2021, Eisha was interviewed by Te Ao Māori News on Māori Television.

Eisha Teiho has been featured in The UP 100 – a compelling showcase of 100 remarkable students and graduates achieving education and employment success across Australasia and beyond.

Eisha has been recognised for overcoming challenges as a wahine Māori in a tāne (male) dominated industry.

"Some males prefer not to have their hair cut by a woman, they say ‘oh you're a girl, you're a hairdresser’ straight away,” says Eisha.

Although breaking stereotypes has been challenging for Eisha, she says it has taught her how to thrive under pressure.

With great determination, Eisha successfully completed her Level 4 Certificate in Commercial Barbering with Cut Above Academy.

After graduating in 2019, Eisha was featured in Stuff for providing koha cuts (free haircuts) to those who couldn’t afford one in her rohe (area) of South Auckland.

“The idea for that started when I was in the academy and realised that there were so many people who were missing out on cuts - and that's how I started koha cuts," says Eisha.

Eisha continues to provide excellent service to her customers – regardless of whether they can afford it or not.

To read The UP 100, visit the UP Education website. 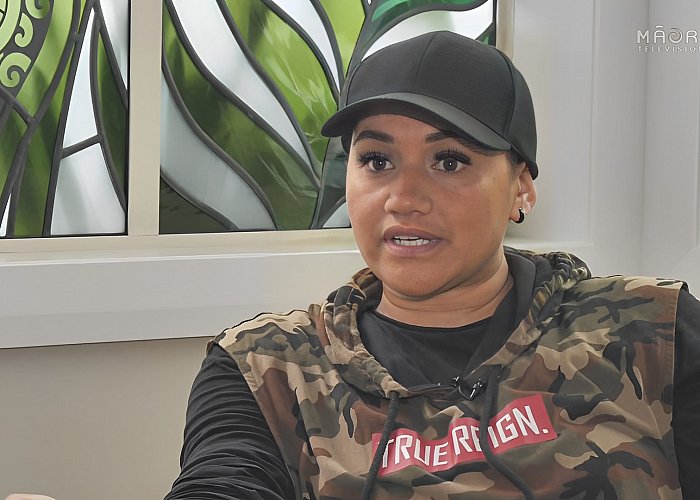 © 2023 Cut Above Acadamy is one of the trading names for the registered PTE Yoobee Colleges. Your enrolment is with Yoobee Colleges Ltd and your qualification is issued by Yoobee Colleges.﻿ | View our Privacy Policy & our Terms & Conditions.